Reduce inequality within and among countries. 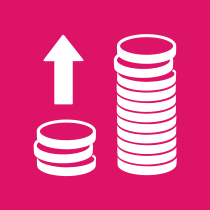 By 2030, progressively achieve and sustain income growth of the bottom 40 per cent of the population at a rate higher than the national average. 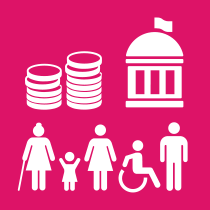 By 2030, empower and promote the social, economic and political inclusion of all, irrespective of age, sex, disability, race, ethnicity, origin, religion or economic or other status. 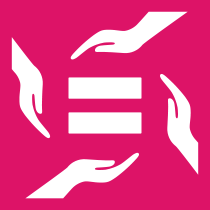 Ensure equal opportunity and reduce inequalities of outcome, including by eliminating discriminatory laws, policies and practices and promoting appropriate legislation, policies and action in this regard. 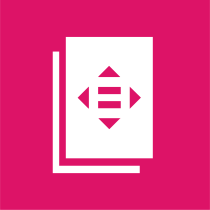 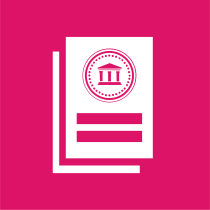 Improve the regulation and monitoring of global financial markets and institutions and strengthen the implementation of such regulations. 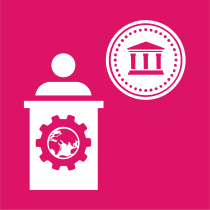 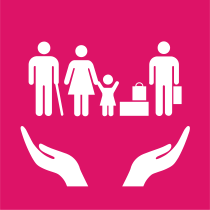 Facilitate orderly, safe, regular and responsible migration and mobility of people, including through the implementation of planned and well-managed migration policies. 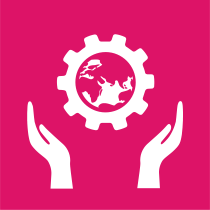 Implement the principle of special and differential treatment for developing countries, in particular least developed countries, in accordance with World Trade Organization agreements. 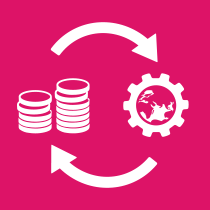 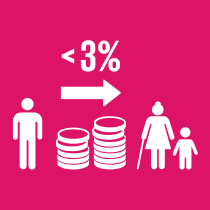 By 2030, reduce to less than 3 per cent the transaction costs of migrant remittances and eliminate remittance corridors with costs higher than 5 per cent.

This fund is distributed in Australia via Pendal and in the UK, Europe and other countries via J O Hambro Capital Management.